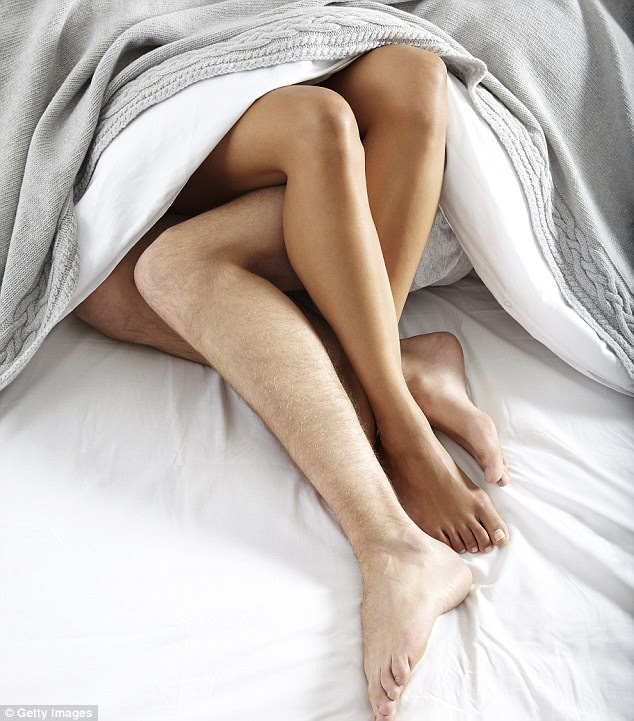 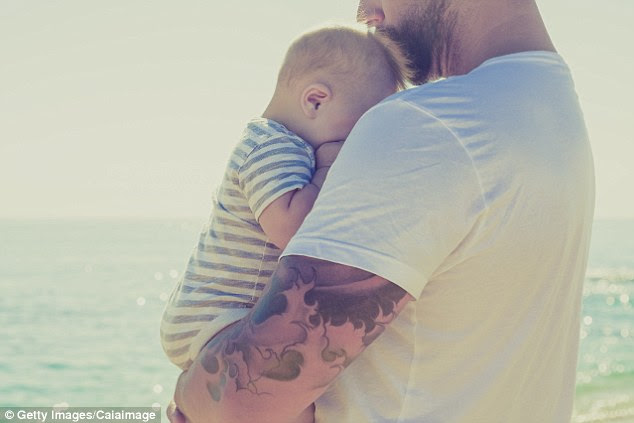 In fact, it was the contrary.
'While we found these issues are certainly out there and we don't shy away from discussing them, we need to lift the stigma for the women who choose to be in relationships with bisexual men and indeed say that bisexual men make better lovers and fathers,' said Pallota-Chiarolli.